Meet the experienced and friendly doctors and staff who make Space Coast Eye Care the leading provider of vision care products and services in Palm Bay. 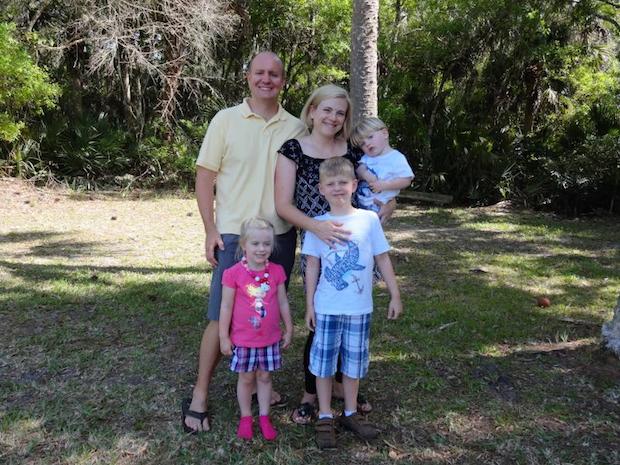 Christopher Allen joined the practice in January of 2010 after spending the previous year getting to know Dr. Doughty. Dr. Allen obtained his doctorate in 2006 and spent the next two years practicing in Maryland. In 2008, he and his wife decided to move back home to Brevard County. He has a special interest in contact lens care, pediatric & adolescent care and generalized optometic care. Mostly, he enjoys working with aging population of souther Brevard County.

Dr. Allen first moved to Melbourne at the age of 7 from Long Island, NY. He is a graduate of Eau Gallie High School and then graduated with honors with a degree in Biology, Chemistry and Mathematics from the University of Miami. He is a graduate of Southern College of Optometry in Memphis, TN, where he served as president of the school’s honor society. He met his wife, Kristin (Doyle) Allen, while working together in Melbourne while they were both in high school. Kristin is a Brevard County native and a graduate of Melbourne High School and Florida International University. Chris and Kristin were married in Memphis, TN in 2003, while Dr. Allen worked on his doctorate. They welcomed their first child, Jack, on September 25, 2007. They were very excited to welcome a little girl, Mae, into their family on April 1, 2010. Their third child, Rhett, was born March 2, 2012. The growing family resides in Malabar. 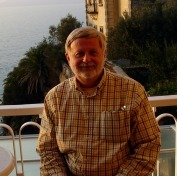 Carl E. Doughty practiced at this location for over 35 years. He took pride in his work and genuinely cared for his patients’ well being. Dr. Doughty was involved in all aspects of optometric care. He worked diligently to provide the best care for his patients. He also worked very closely with local surgeons when their services are required.

Dr. Doughty resides in Palm Bay with his wife Cheryl. He has a love for classic cars and is very actively involved with Calvary Chapel Church.

Dr. Doughty retired from patient care at the end of 2011.

You can schedule your next appointment with us online!